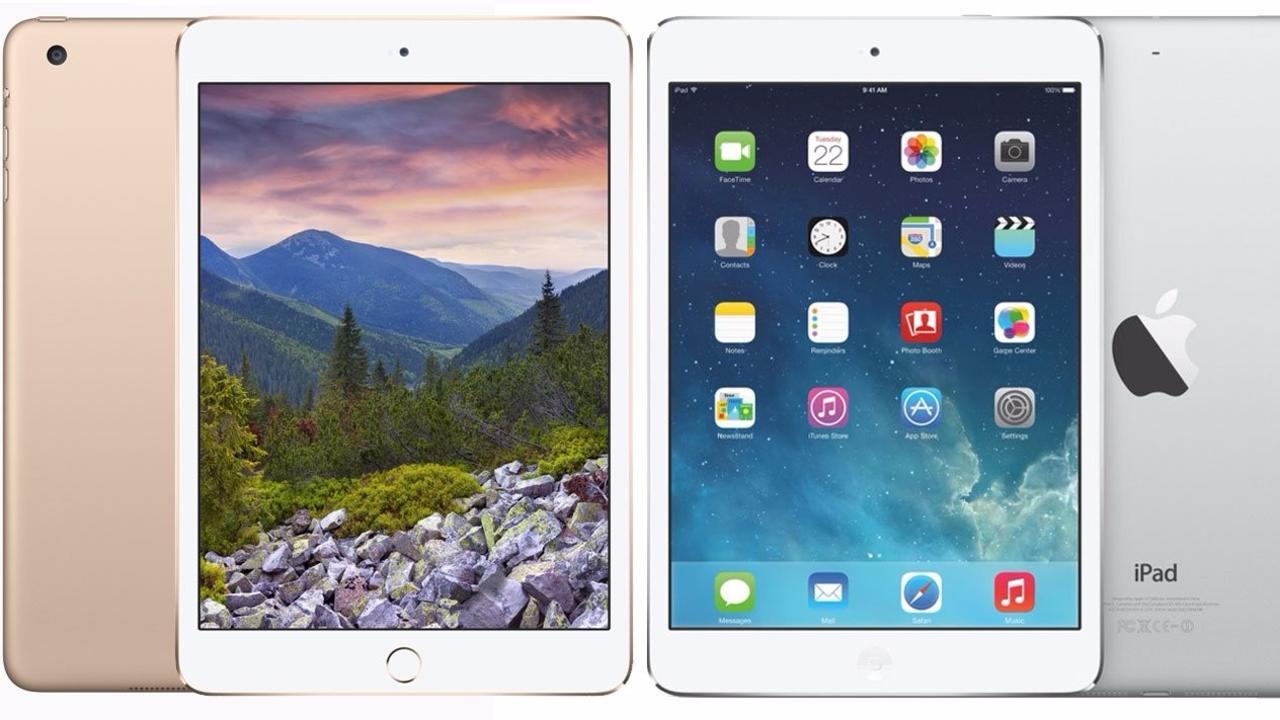 So I guess it’s that time of year again. The new iPhone is out of the bag. Before Apple releases their iPad Mini later this month—and changes the rules again—all of the Apple-haters will come out of the woodwork and blow things out of proportion.  Antenna-gate was bad enough with thousands of people jumping on the band-wagon of the “iPhone Death Grip,” a problem most people that had iPhones rarely noticed or had a true issue with.

"Thanks to the battle between Google and Apple for maps superiority,
the discord is right back where it belongs: giving free press to Apple."

Then came the bias against Siri: she doesn’t work well enough, she isn’t effective, she’s all hype. Before the sound of their jealousy was gone, Android users were desperately pretending that their Google voice program was as exciting as or revolutionary as Siri. Or half as functional.

And now, thanks to the battle between Google and Apple for maps superiority on the iPhone, the discord is right back where it belongs: giving free press to Apple. You see, even Tim Cook knows that there is no such thing as bad press. Do you think antenna-gate stopped Apple from selling iPhones?  Do you think Siri was so badly reviewed even she could slow down the Apple behemoth?  Are you foolish enough to think this minor misstep will give Google the winning hand?

First off, let me demystify why this happened.
It wasn’t because Apple is just getting mean in their old age, or because Steve Jobs wasn’t here to protect them; nor is it because the Contract Agreement between Apple and Google expired. The real reason is that Google had made a better maps app for all of their other phones... that’s right, all the Android phones have had a much better maps app for quite some time now.

Apple was afraid that unless Google added the newer version (with turn-by-turn voice directions) to the iPhone, sales of the iPhone could suffer, since many people use their phone for mapping.  Apple asked Google to include this capability in the next release, and Google refused, pushing Apple’s hand. Apple had been developing a maps app from a company they bought about a year ago. They knew they weren’t quite ready, and so did Google—which is why Google refused to fix their app.  They wanted to push Apple into making a mistake.

"Having done the maps game for years, Google
knew exactly what they were pitting Apple against."
Google knows how hard it is to deliver a fully realized and perfected maps application. After 8 years, Google Maps is still anything but perfect. It has errors galore, gives bad directions, has missing streets, and sends you the wrong way down one-way roads; but it has definitely improved since 2005 by leaps and bounds. Years of user-generated corrections have made the software more accurate through literally millions of trials and errors, but no one seems to remember that part of the story.

Having done the maps game for years, Google knew exactly what they were pitting Apple against. Apple was the one who thought with the reality distortion machine. They would be able to squeak by. Yet, of course, Google was waiting for them in a dark alley, ready to pounce. And as we have learned, no amount of corporate goodwill, brand awareness, or reality distortion can save you when your competitor is willing to throw as much money as it takes to advertisers and bloggers, to chat up your failings.

So how bad are the Apple maps? You might be surprised by this answer: they aren’t bad at all. For many users, the new Apple Maps is a step up from Google Maps and feature cleaner, less glitch and quick loading. The graphical user interface (GUI) is a breath of fresh air. The ability to get turn-by-turn directions, and even use Siri to direct you by voice alone is a god-send.  For that one feature alone I would have been happy to set aside Google.  But I get it, it’s all about the content, and clearly Apple has not gotten all their details correct. How could they? It’s a big world, and a year is just not enough time.  That being said, living in a major suburban area has protected me from most if not all of the inaccuracies in the map.  I have not been misled once so far, although I couldn’t say the same thing for Google, who was notorious about taking me the wrong way to many of my client locations, even after 8 years.

So I guess like all things, mapping issues and benefits are in the eye of the beholder. What has your Apple maps experience been?

Stay connected with Dylan for news and updates!

Join our mailing list to receive the latest news and updates from our team.
Don't worry, your information will not be shared.

To get the most out of your Apple devices, you owe it to yourself to join Dylan Stewart in the MacWhisperer Academy where you will learn to take full advantage of ALL the powerful tools in your Apple arsenal.

The MacWhisperer Academy meets live twice each month, with a two-hour tutorial and a one-hour Q&A session.

The students are amazed by how much more they can get done, how much less frustration and fear they feel around their technology, and how easy it can be when you know how…

Click here to take advantage of a limited-time price of $77/month, and let The MacWhisperer supercharge your productivity!

Enter your info to receive news, updates and much more...