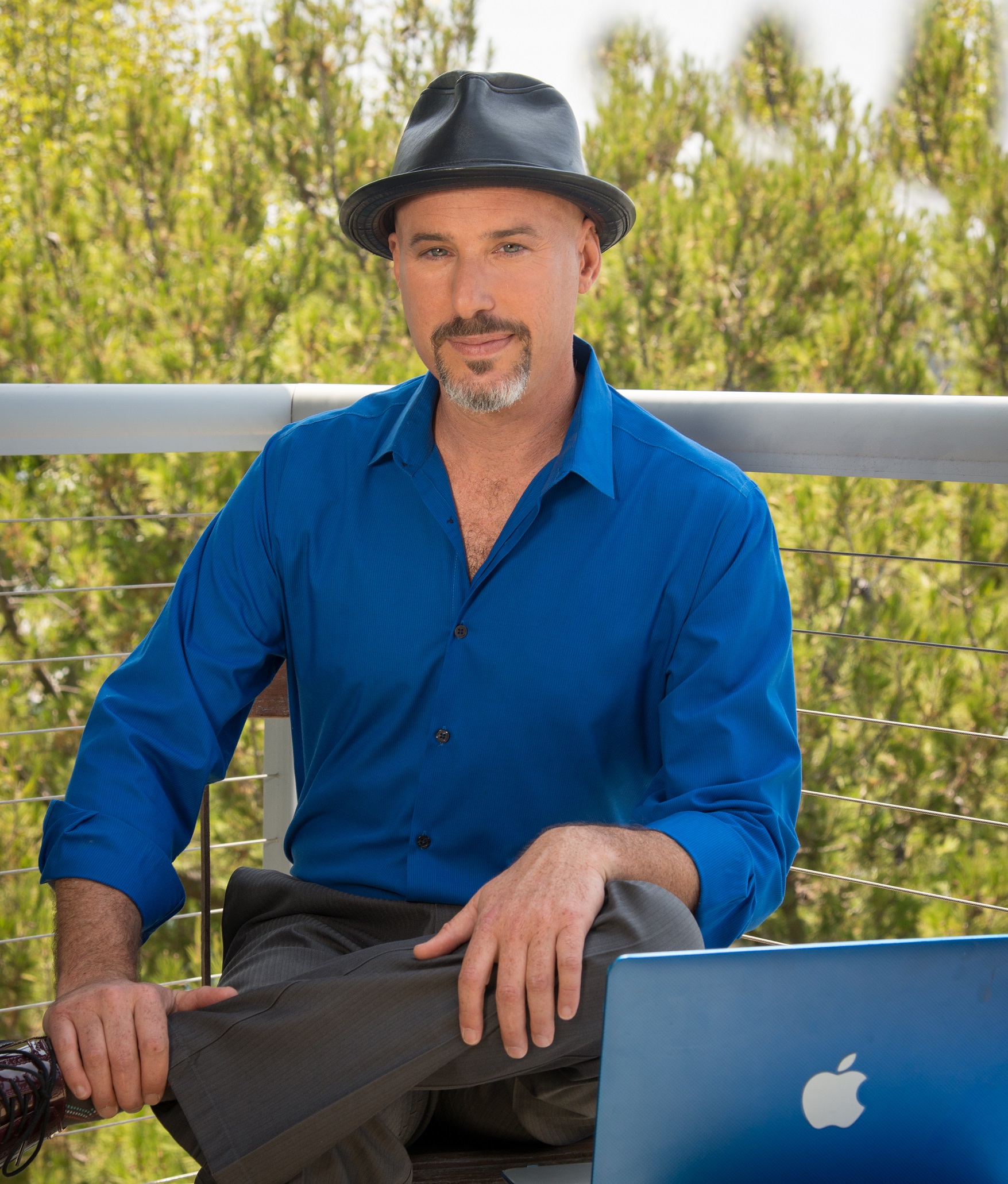 The MacWhisperer is dedicated to the belief that no one should be afraid of their own technology. Computers, handhelds, iPods, email... Its all meant to make our lives easier, not more complicated.

Dylan Stewart first discovered Apple computers and technology in 1981, and ever since then has loved exploring it, and pushing it’s boundaries to create the simple out of the complex. At first it was playing and creating basic games on an early Apple II, then it spread into exploring the early days of CompuServe, AOL and the World Wide Web. Before long, Dylan was feeding his voracious appetite for the digital unknown with anything he could get his hands on….

In 2002 Dylan founded 2 Smart Techies, a Mac and PC computer consultation company that would set the stage for his future. As it grew, he grew. Along the way, Dylan was dubbed the MacWhisperer, and became the go-to guru for Los Angeles and beyond.

For the past 15 years, the MacWhisperer has made it his purpose to guide people away from their fear of technology and into a place where they use their devices to improve their communication skills, broaden their horizons, and bring the farthest reaches of this world easily within their grasps.

The MacWhisperer uses time proven teaching and training techniques and simple terminology to bring his lessons to life. He has trained everyone from nine years old to ninety years old, and he can train you too.

Enter your info to receive news, updates and much more...